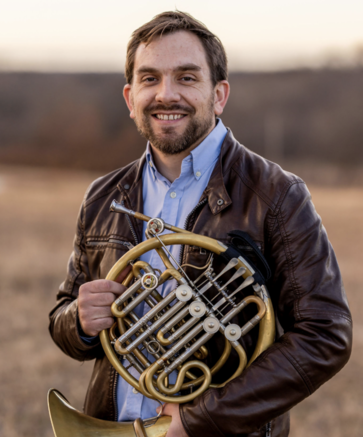 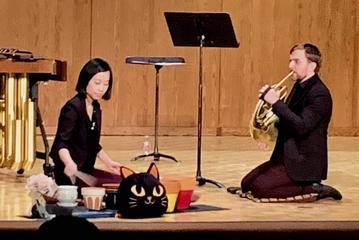 Originally from Colorado Springs, Colorado, Dr. Eric Hessel (b. 1991) is a talented composer, as well as an educator, orchestral hornist, chamber musician, and soloist based in the Dallas-Fort Worth area. He is currently Principal Horn of the Sherman Symphony Orchestra, Second Horn with the Richardson Symphony, and horn section manager of the Lone Star Wind Orchestra . He also serves as Adjunct Professor of Horn and Brass Area Coordinator at Texas Wesleyan University and Adjunct Professor of Horn at Austin College.

An active chamber musician, Hessel has co-founded several groups with his wife, Mai Tadokoro Hessel (percussion), including the Spiral Staircase Duo, which debuted in Osaka, Japan, and Dallas, Texas in 2016. Many of Hessel's works were composed for and premiered by these groups. Performance remains a primary musical outlet and the inspiration for many of his compositions. Hessel's compositions are passionately neo-romantic, both cerebral and emotional, and full of nuance, lyricism, and fluid harmonicism.
​
Hessel’s works have been performed across the United States, as well as in Mexico, Belgium, England, France, Germany, Italy and Japan. He holds a Doctorate in Horn Performance from the University of North Texas, a Master's in Horn Performance from the University of Kansas, and Bachelor's in Composition from Arizona State University. His principal teachers in composition have been Andrew May, Forrest Pierce, Roshanne Etezady, Jody Rockmaker, Rodney Rodgers, James DeMars, Glenn Harckbarth, and Rodger Vaughan. His principal teachers in horn have been William Scharnberg, Paul Stevens, and John Ericson. 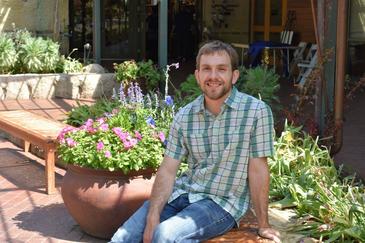